Please visit http://prints.intaglioeditions.com for more information on how to purchase my prints online. 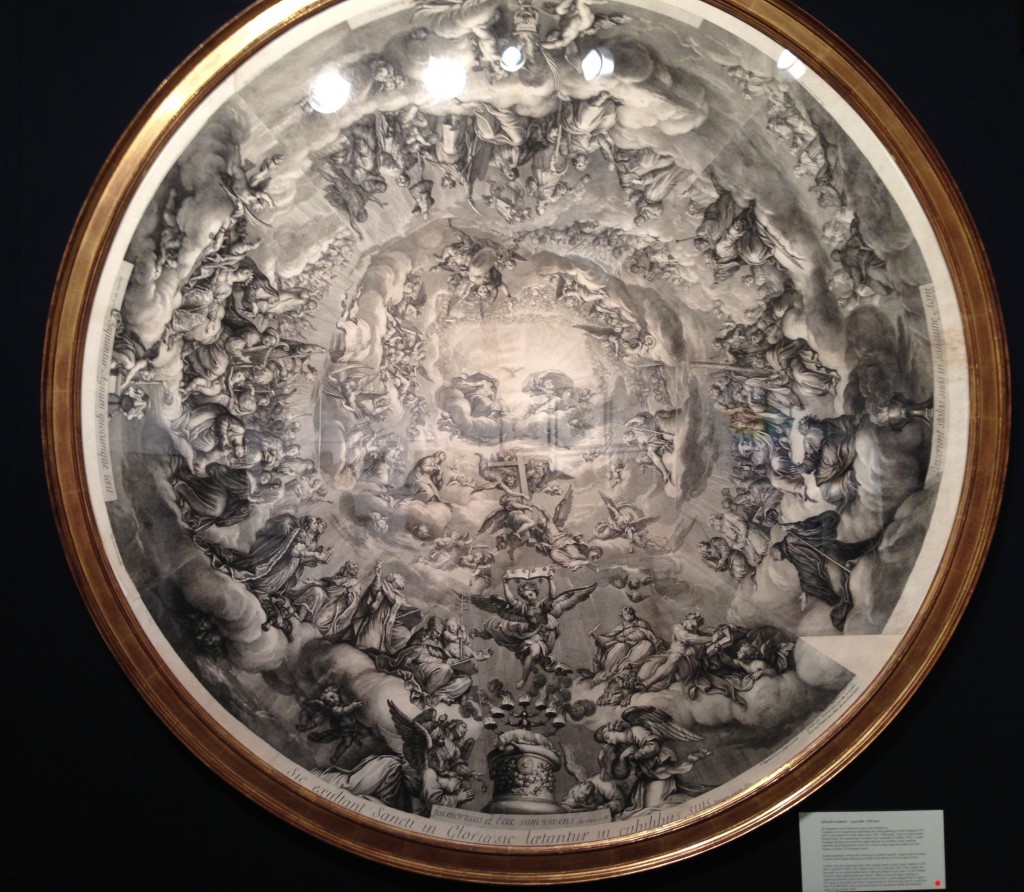 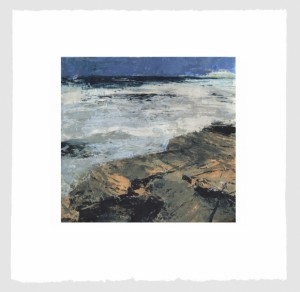 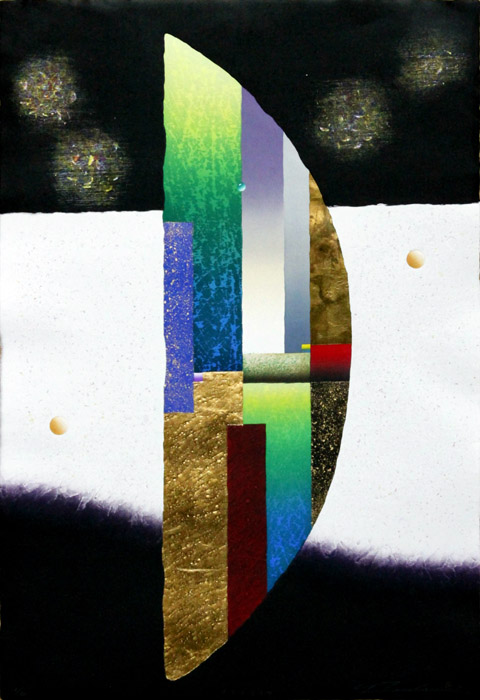